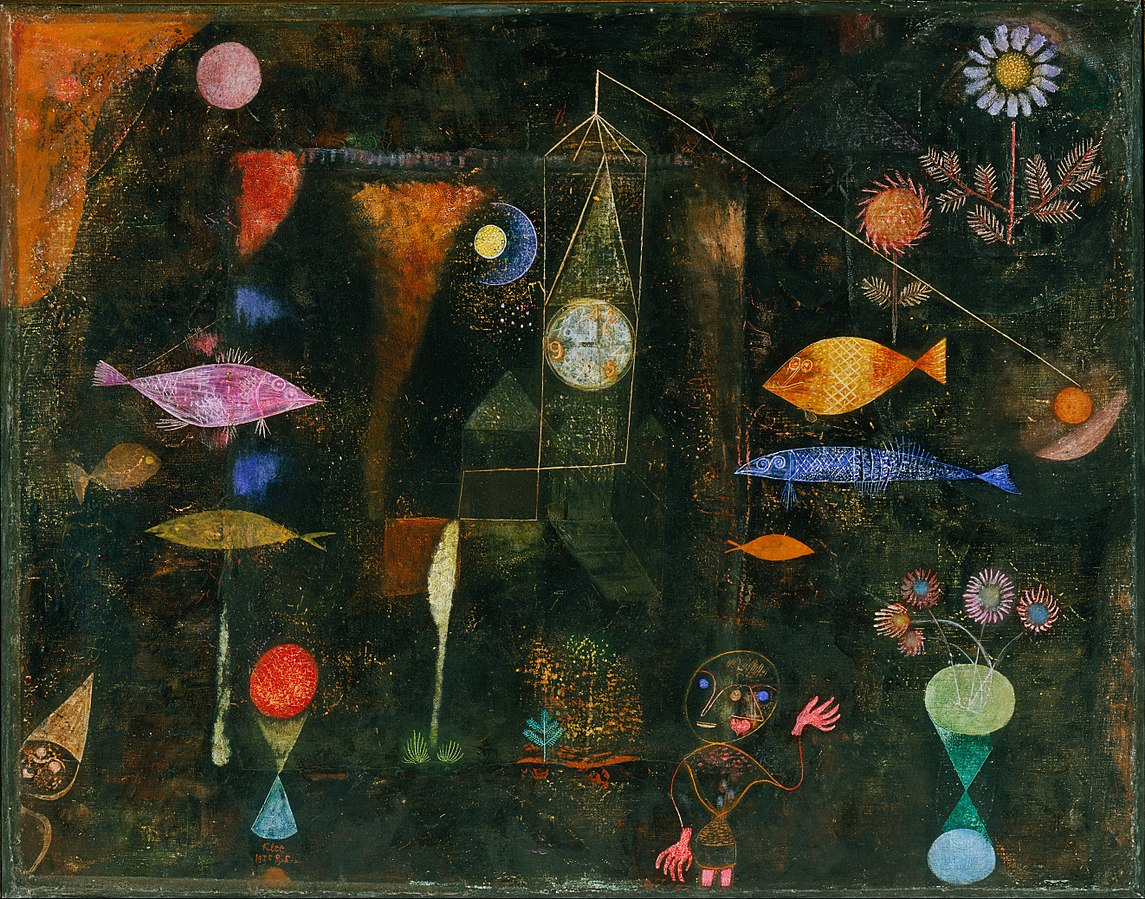 March 3 is celebrated across the globe as World Wildlife Day and the theme for 2019 is ‘Life Below Water,’ which makes for perfect timing and reason to drown and dig into the history of aquatic masterpieces.

In the pages of world art history, fish imagery is a scene that has always and often appeared going back to at least 14,000 years in time. From the symbolistic scrolls of early Chinese and Japanese art, patterns of mythological significance in ancient Greece and Rome, the symbolism of aquatic animals were seen also in the ancient art of India. From 2500 B. C, (Indus Period) to 4th century A.D. (Gupta period), aquatic animals such as crab, crocodile, fish, frog turtle, and otter were depicted in different times with different mediums like stone sculptures, terracotta figurines, terracotta seals, metal figures, semi-precious stone, shell, ivory, painting on pottery, wall painting etc. Later, with the advent of Christianity and the still life painting reached its zenith in the Netherlands in the 17th century, these sea creatures started to adorn masterpieces of Renaissance as well. As the burst of modern art and abstractionism blotted the canvas of artistic experiments at the turn of 20th century, the underwater life continued to arrest the attention of modern artistic geniuses, even having a series of anecdotes trailing behind.

In 1904 zoologist and artist Ernst Haeckel painted teleosts and other animals in his book of lithograph Kunstformen der Natur. With urging from artists such as Goethe and Alexander von Humboldt, Haeckel became convinced that making accurate depictions of unfamiliar natural forms, such as from the deep oceans, he could not only discover “the laws of their origin and evolution but also to press into the secret parts of their beauty by sketching and painting”.

While it is said that Gustav Klimt’s masterpiece Goldfish, originally titled ‘To My Detractors’, was conceived in 1902 as a shock response to the hostile reaction he got for his paintings, the painting with the same name created by Henri Matisse a decade later was a result of the artist’s stay in Morocco where noted how the local population would day-dream for hours, gazing into goldfish bowls. In fact, Goldfish became a recurring subject in the work of Henri Matisse. They appear in no less than nine of his paintings.

Paul Klee is another great artist who was fascinated by fish and the enigma of his creativity is fusing different elements comes alive in the sublime “The Fish Magic.’

So while there are many famous underwater paintings like the ones above, there are also which may not be very well known but are no less visually breathtaking. Let’s celebrate life below water with some of these more paintings on the next page! 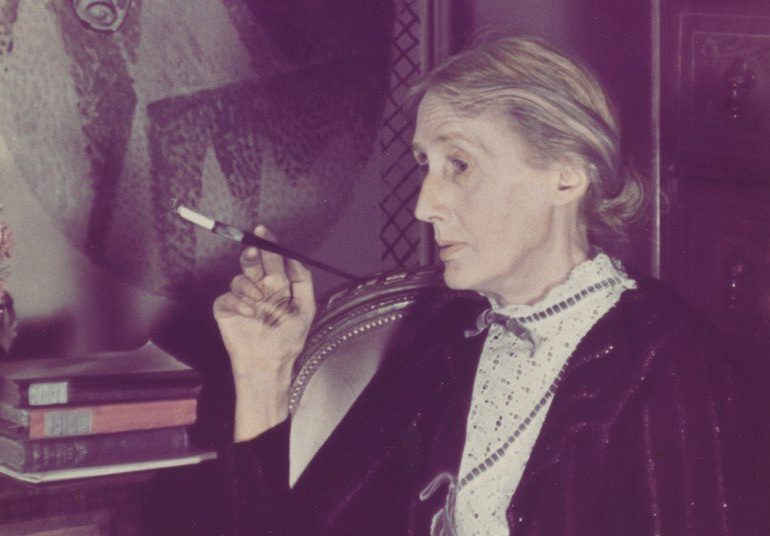 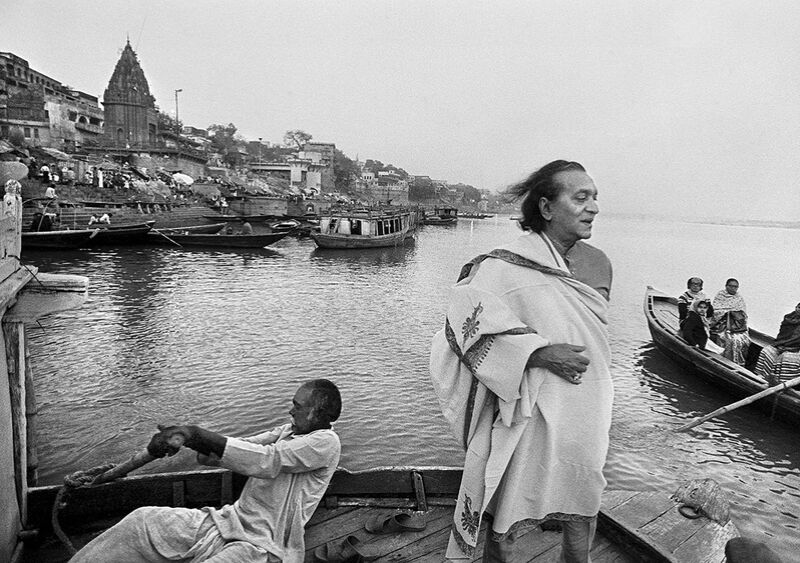 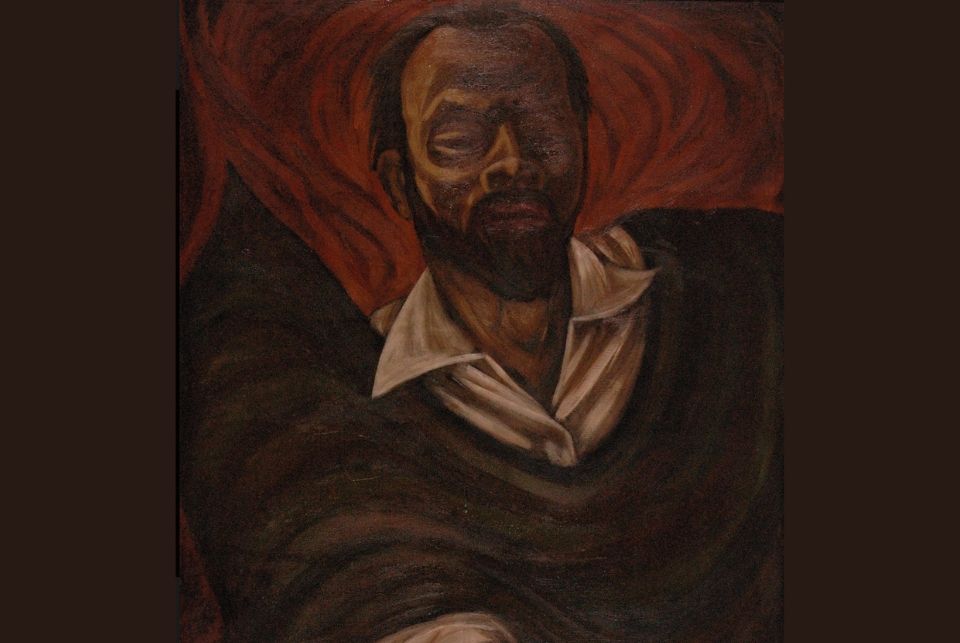