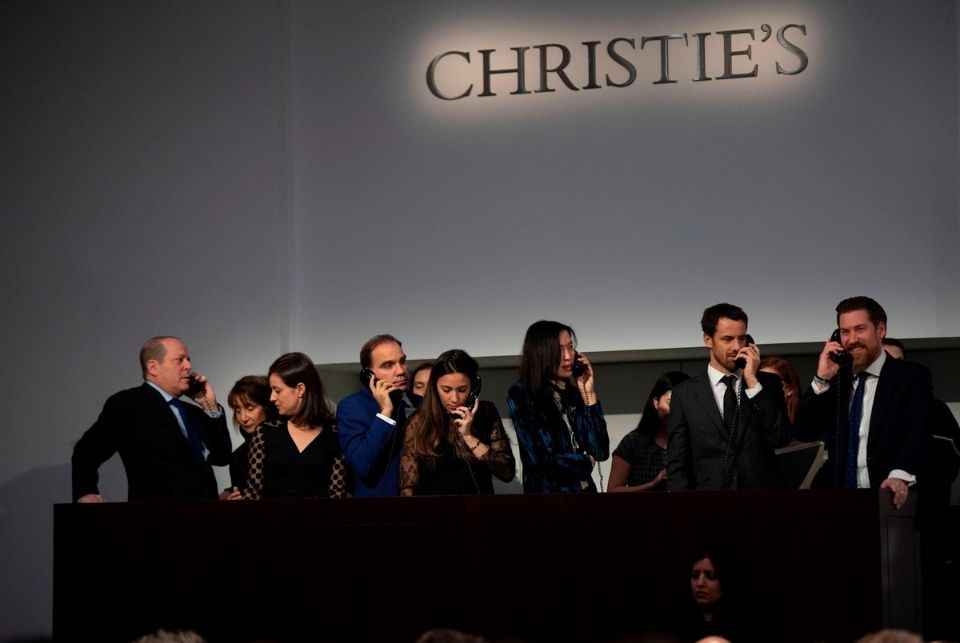 For the first time, Christie’s France will hold a sale dedicated to women artists, covering all mediums – ancient and modern paintings, sculptures, books and autographed letters, photographs, engravings, design, jewels, fashion. The panorama will pay tribute to women artists working over five centuries, of different nationalities, all of whom have marked art history, from the 16th to the 21st century, it said in a statement.

According to Christie’s, this sale focuses on artists from the 16th, 17th and 18th centuries, who have often been treated unequally in art history.

The auction house functionaries say: “We are very proud to organise in France the first sale dedicated to women artists. In recent months, we have watched as events devoted to women artists were held by museums… It seemed therefore a good moment for Christie’s Paris to organise a sale with this focus for the art market and we have had great support from consignors and colleagues. We have been able to assemble an impressive selection of works from different periods and mediums, which should widen the appeal to many collectors, with estimates ranging from 200 to 300,000 Euros.

“We hope that the sale will throw light on the careers of these women artists, some of whom have remained in the shadow for too long.”

In the Old Master Paintings section is a beautiful painting by Louyse Moillon, ‘Still life (1636)’ highlighting the sale. A leader in the genre of fruit still lifes, Louise Moillon is one of the few female painters of the 17th century in France whose work is now well identified.

Further highlights include a delicate autumnal composition by Anne Vallatyer-Coster, executed during the artist’s mature period, after her admission to the Royal Academy of Painting and Sculpture. Another important work in the section is a beautiful Portrait of a Woman by Elisabeth Vigee Le Brun (1755-1842). Counted among the greatest portraitists of her time, the artist was successively the painter of the court of France, the Kingdom of Naples, the Court of the Emperor of Vienna and finally the Emperor of Russia.

The Rare Books and Manuscripts department will offer a magnificent 8-pages letter by George Sand (1804-1876) addressed to Gustave Flaubert. The writer changed her name to that of a man to ensure her work was more widely read. This letter-confession is one of the most beautiful and moving of George Sand’s correspondence.

In the field of science, Marie Curie (1867-1934) is perhaps one of the most important figures, especially thanks to her thesis (1903) devoted to radioactivity which enabled her to obtain the Nobel Prize in Physics, six months after its publication. The book will be offered in its first edition and signed by her hand, according to Christie’s.

The sale will take place in June 16 in Paris.