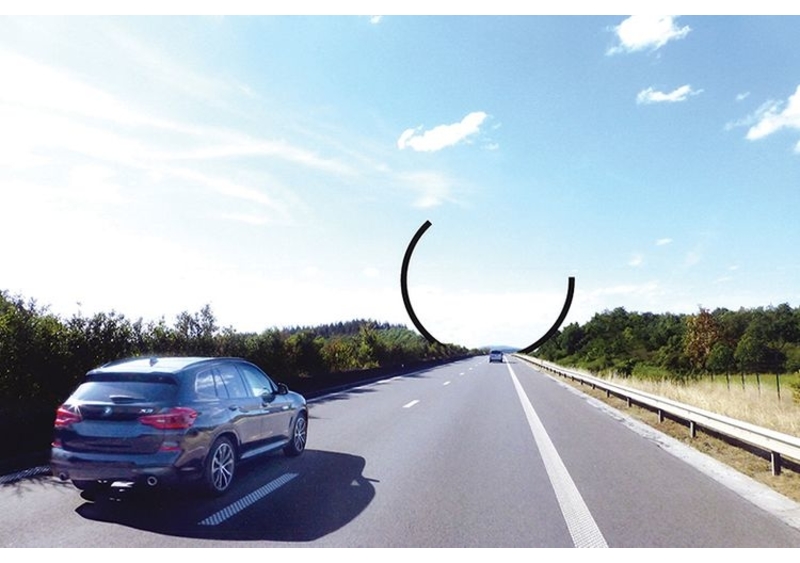 After a struggle of 35 years, Arc Majeur, aspiring to be the largest public work of art in Europe is going to be unveiled this October. Set to be installed on either side of the E411 motorway in Lavaux-Sainte-Anne in Belgium between Namur and Luxembourg, the massive sculpture comes from the brilliance of revered French artist Bernar Venet.

Arc Majeur was initially commissioned to be installed on the A6 motorway in 1984 under the late President François Mitterrand until a local politician paved a roadblock for the project. Another attempt In the mid-2000s, became futile when Venet subsequently refused to paint it red at the. “After more than three decades, this time it’s for real,” the artist says, reported EPeak.
The €2.5m work is essentially funded by the John Cockerill Basis, the philanthropic arm of the mechanical engineering conglomerate based mostly in Seraing, Belgium, said the report. 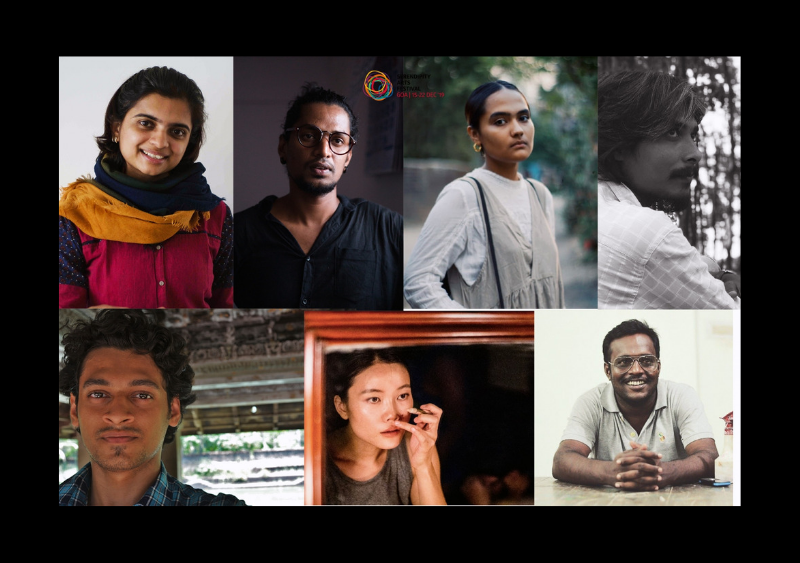 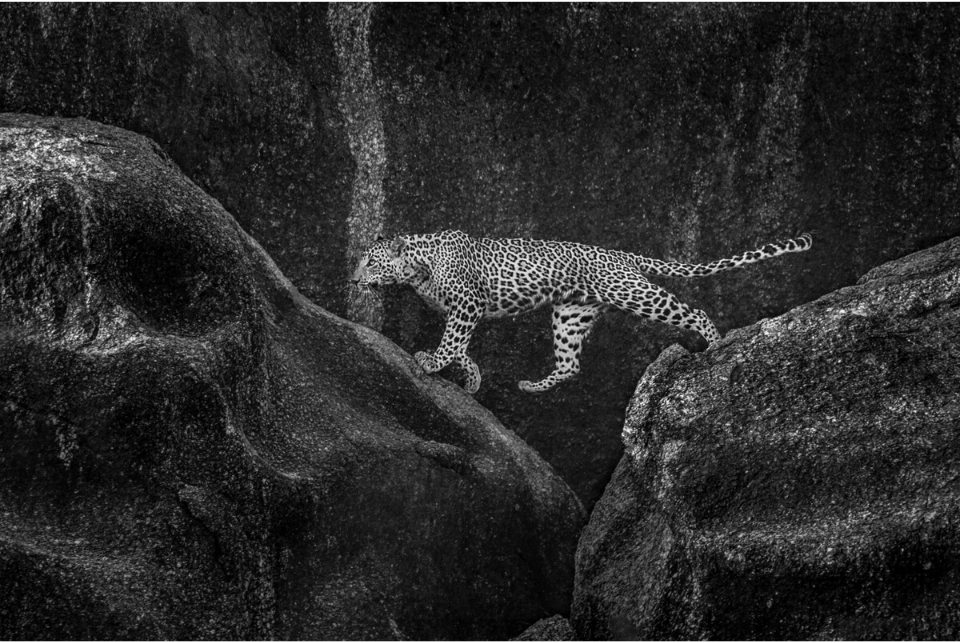 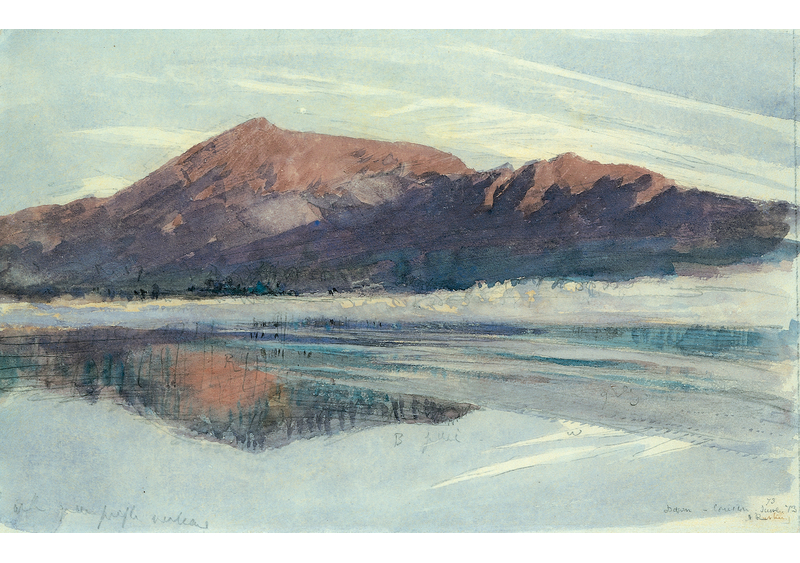