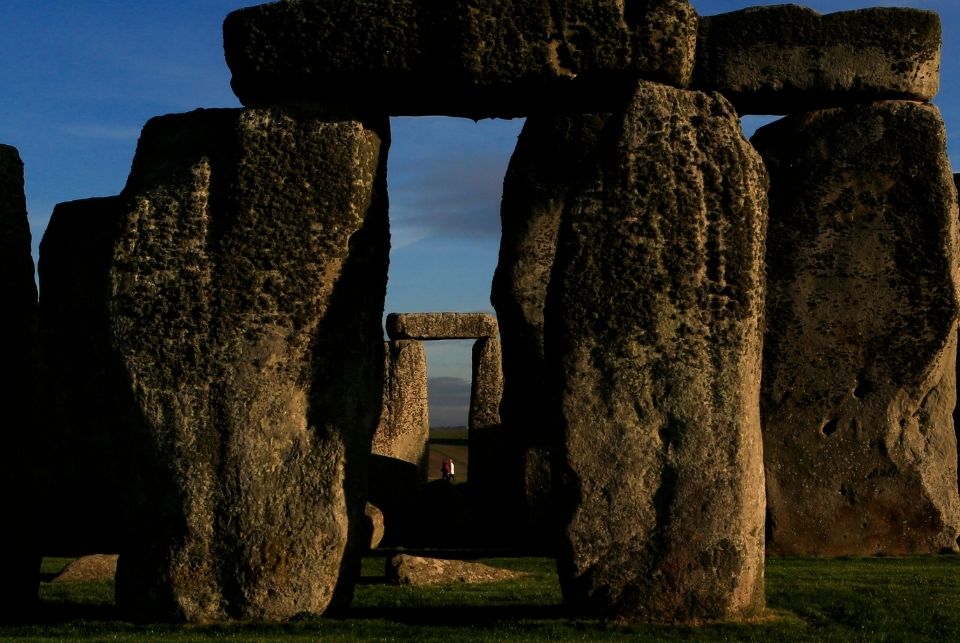 Featuring 400 artifacts and the breakthrough science behind some of the latest discoveries about England’s prehistoric monument of Stonehenge, which is also a World Heritage Site, an exhibition has opened on Friday at the Denver Museum of Nature and Science.

Described as inspiring, magical and sacred, Stonehenge in Wiltshire, England, is one of the most famous landmarks in the United Kingdom. The monument once consisted of rings and horseshoes of standing stones, some topped by horizontal “lintels”. The largest stones are around 23 feet high, nine feet wide and weigh over 50,000 pounds. Scientific analysis has revealed that some of the stones were transported an incredible distance from the Preseli Mountains in Wales, over 150 miles away, with no modern means of transportation.

“Much mystery and intrigue surrounds Stonehenge. This world-class exhibition allows guests to explore and experience all of those questions and encounter the very latest in scientific research,” said Erin Baxter, Denver Museum of Nature and Science curator of anthropology.

“Stonehenge” the exhibition presents original artifacts and the latest scientific research to answer questions about this iconic monument. Visitors can explore the ancient landscape; how people of the area lived; how the monument was constructed and changed through time; and how modern science continues to refine the story.

The exhibition is curated by Mike Parker Pearson, professor of British Later Prehistory at the Institute of Archaeology, University College London, who was also voted the UK’s Archaeologist of the Year in 2010.

Stonehenge is one of the best known ancient monuments and celebrated wonders of the world. Scholars and visitors alike have puzzled over this unique prehistoric monument for centuries. Thanks to the latest scientific research, archaeologists believe Stonehenge was constructed from 3000 BCE to 2000 BCE.