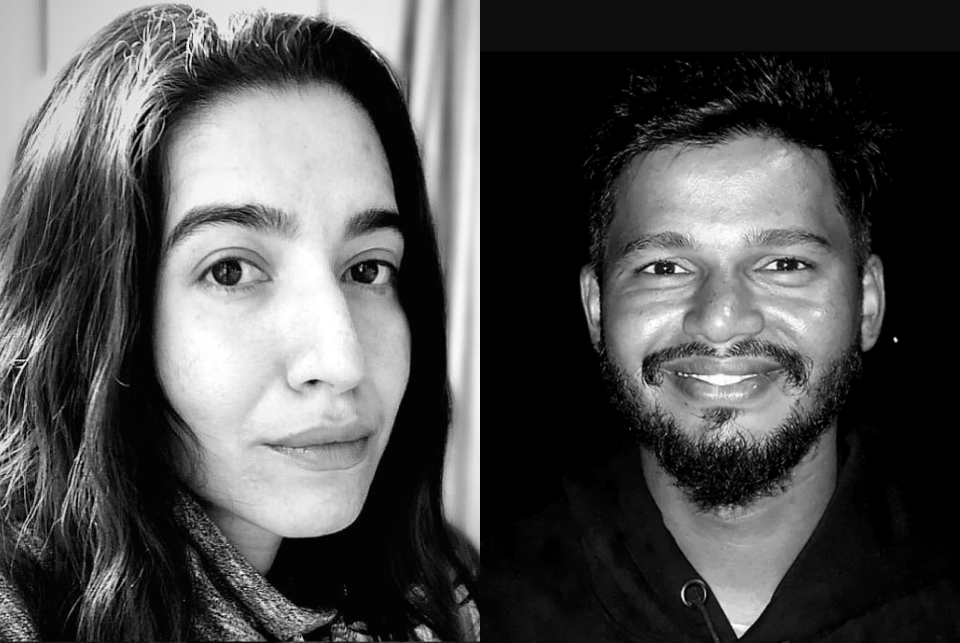 The Foundation for Indian Contemporary Art has chosen artists Farah Mulla & Bhisaji Gadekar as the two recipients of the FICA Emerging Artist Award 2020.

Selected by a jury consisting of Reena Saini Kallat, Sanchayan Ghosh, Vidya Shivadas and Sheila Makhijani, the two young artists were noticed for their sustained practices and engagements in various fields throughout the year.

Farah Mulla’s art practice explored the sensation and affectivity of sound, Bhisaji Gadekar’s vocabulary articulates on and around gender and its performativity.

This Award is granted annually in collaboration with the Swiss Arts Council Pro Helvetia, and seeks to promote young artists who are studying or practising in India, and demonstrate extraordinary skill and promise in the visual arts.

Farah Mulla is an artist and researcher based in Mumbai. Her background in science overlaps with her art practice that explores the perception of sound and its effects on human neurology and subjectivity. Often investigating different media, she uses the human voice, circuits, field recordings and other modes of inquiries to explore aspects of our listening experience and the invisible agency of sound via multiple modes of perception.

Bhisaji Gadekar was born on January 9th, 1987 in Goa, India. He received his Bachelor’s degree in Fine Art from Goa College of Art in 2012 and Master’s degree in Fine Art in the field of sculpture from Kala Bhavan, Santiniketan, West Bengal in 2014. He works predominantly in the medium of sculpture, simultaneously integrating other mediums like site specific installation and performance art.