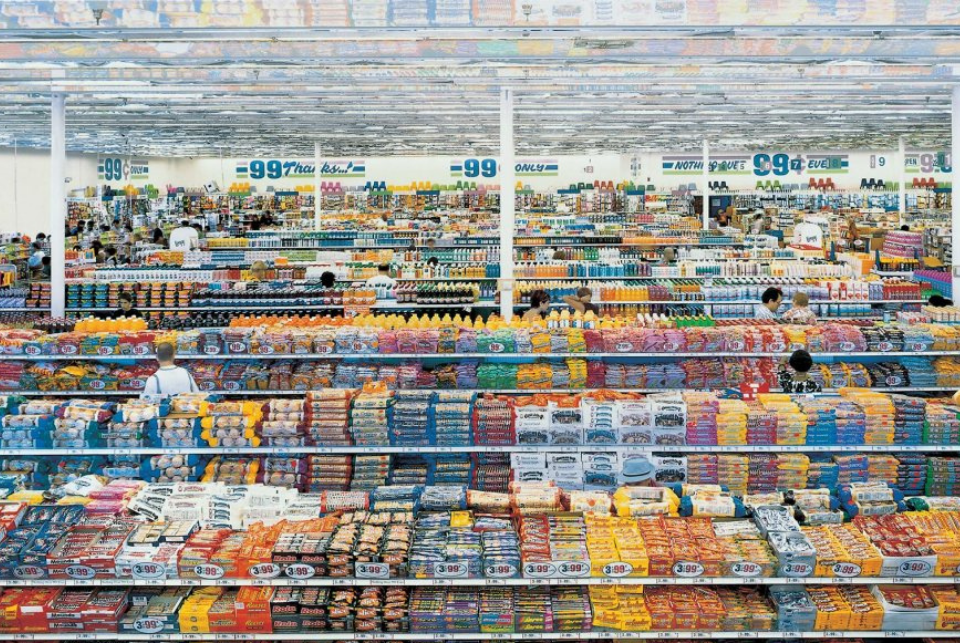 Today, photography is documentation and art. But this was not the case always. Back in the days, art was all about the medium, the one creating the art. Their detailing of imagination in the creation and their precise movements in replication. Art was something that came about in days as the mediums, or the artists toiled restlessly for days before a final presentation.

The world had first seen an image produced way back in 1822 by French inventor Nicéphore Niépce and the first confirmed photograph of human had come from his partner Louis Daguerre in 1838.

A year later, American photographer Robert Cornelius took the earliest surviving photographic self-portrait. The basis of the modern chemical photography was rooted in British inventor William Fox Talbot invention of negatives. It became an authentic way to capture time, events, and people. Science made its use with photographers such as in Eadweard Muybridge’s famed ‘Horse in Motion’ portfolio. The split-second record galloping mare Sallie Gardner in 1878 was a result of an attempt at a scientific observation- to debate the question- whether all four feet of a horse were off the ground at the same time while trotting? Oscar Gustav Rejlander, the legendary Victorian Era art photographer, and a photomontage expert also found his place in the history of behavioural science with his collaboration with Charles Darwin on The Expression of the Emotions in Man and Animals.

Having said that, it is not that nobody went beyond the obvious and created an original perspective as mediums of the form. But they were mostly unappreciated then, and unknown now.

There was Julia Margaret Cameron, who started to take pictures only at 48 after being gifted a camera. She blended art and science by manipulating the wet collodion process after she had captured her famous subjects in soft focus. The culture of celebrity portraits in the space of art photography that she created lives on and she continues to inspire many artists. The response to her work, however, was not velvety. Viewed as ‘slovenly’ and ‘mistakes,’ her work was also called ‘bad photography.’

Then there was also Charles Dodgson. Or as Lewis Carroll, we know him. It is not widely known that the creator of Alice in Wonderland spent a quarter century of his life basking in the glory of his photographic artistry. These were the days when photography as an artistic expression was not common, but not totally ignored. In the case of Carroll, it raised quite a few controversial questions about his penchant for picking his muses that have remained unanswered through the passage of time.

There were others as well but from the long shot, photography remained just plain simple photography. The seeds of mass photography, the one that today has evolved into the selfie generation, were sown towards the end of the 19th century. George Eastman pioneered the photographic film and paved the way for much more than a few to have a click and a shot. He started with manufacturing paper film but soon moved to celluloid around 1890. Offering his first camera, which he called ‘Kodak, on sale in 1888, this man who shot himself dead later saying “To my friends, my work is done. Why wait?” paved the way for the masses to have a click and a shot.

But then again, a little thought was spared over critiquing photography as art and largely photographers were what but mere handlers of those tools. Those who shot and clicked for more than to just record the basic struggled in the contradiction of the era. Art was brush and paint. Photography was machines, chemicals. Art was imagination and exact replication, photography was just documentation. There were not treated in the same regard as other mediums of arts and even the idea of playing around with the negatives artfully was not regarded of higher intellect.

However, things somewhere began to evolve in the history of photography as art. Alfred Stieglitz from America, one of the pioneers of photography, gained recognition in the 1890s for his low contrast and warmly toned pictures such as The Terminal in 1893 and Venetian Canal in 1894.

In his days, Stieglitz did not just brought out his masterpieces but also ran some of the earliest art galleries to have been in New York. He also introduced many avant-garde European artists to the U.S.

Meanwhile, in Europe, artists such as Eugène Atget and Pierre Dubreuil were pioneering modern photography. Atget with his documentary style photography captured the architecture and street scenes of Paris before they obscured in modern times. Atget inspired many surrealists and artists although unfortunately did not live to see the wide acclaim that would eventually come his way. Most of his photographs were published after his death.

Pierre Dubreuil, also a Frenchman, in his remarkable career crisscrossing both world wars, created work with innovative techniques that were celebrated, criticized, and at times, overlooked. Dubreuil’s recognition first came in 1896, when his Sombre Clarté (“Dark Clarity”) was shown in Brussels.

So yes, one can say that the true revolution in the realm of photography as art only came to be noticed in the 20th century but this renaissance had already dawned by the end of the previous one. As history has seen, some of the most iconic examples of photographic art came into existence in the 20th century. Of course, the list of such profound artists is long and one article is just not enough space.