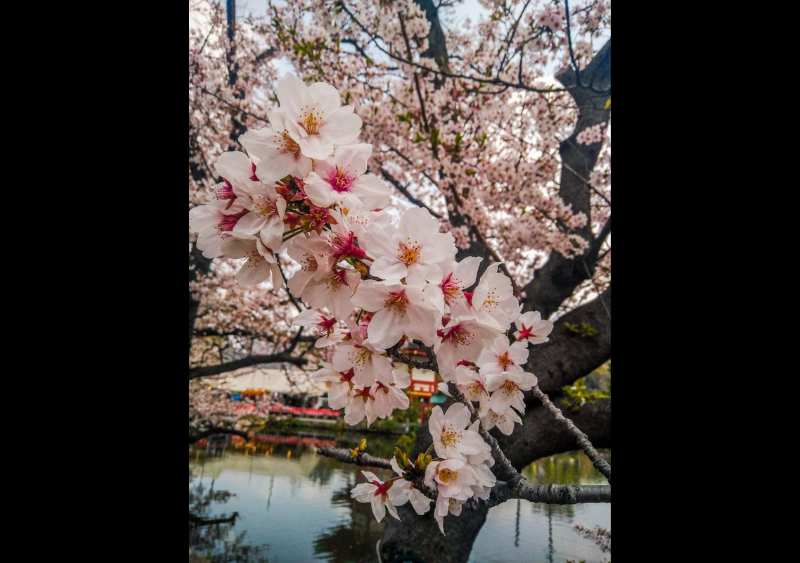 Amateur Indian photographers have captured Japanese shrines, Mount Fuji, cherry blossoms and the busy life of the Japanese for the fifth edition of the Japan Photo Contest ‘The Click’, organised by the Embassy of Japan.

The top three photographs, along with others, have been finalised for the exhibition which will be held till August 17 at the Japan Foundation here. The first winning top entry is “Bond of Love” by Indian photographer Saurabh Chaudhary that shows how the Japanese express love through messages written on heart-shaped letters. The second and third top entries show neon city Shinjuku and Japan’s Sakura trees, and cherry blossoms, respectively.

Started in 2014, the contest is supported by JNTO and Canon India. The winners will be awarded in a September ceremony by the Embassy of Japan. This story has been published from a wire agency feed without modifications to the text. Only the headline has been changed.