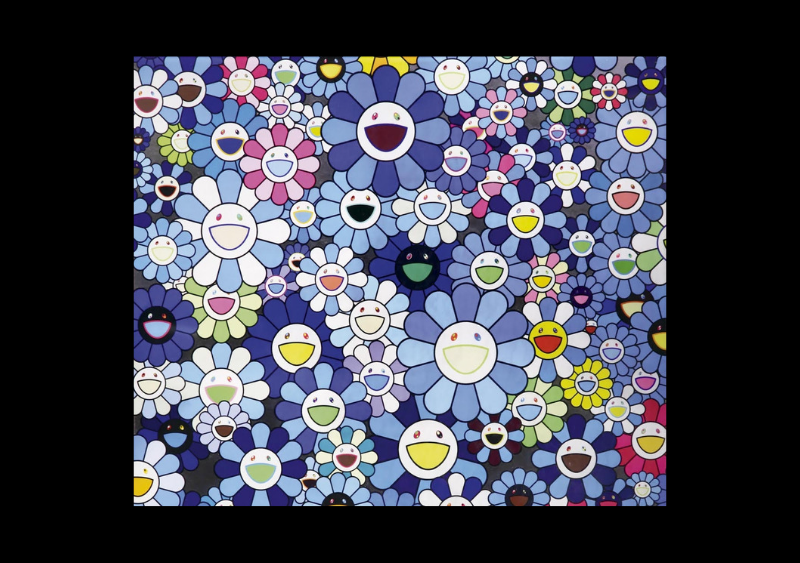 Noted Japanese contemporary artist Takashi Murakami, often touted as the Andy Warhol of Japan and known to blur the lines between fine arts and commercial arts, is all set to enter the Indian art market with an upcoming auction.

His 2013 painting ‘Blue Flower’ will go under the hammer at AstaGuru’s online auction titled ‘Southeast Asian Contemporary Art’. As per the home-grown auction house, it’s estimated to fetch Rs 2-3.2 crore ($3-500,000).

The work of the Tokyo-based artist is a synthesis of fine art and pop culture wherein he incorporates the popular anime and manga cartoon style.

Artists from Bangladesh, Sri Lanka, Pakistan, China, South Korea and the Philippines are also participating in the auction.

The auction will take place from August 22-23.