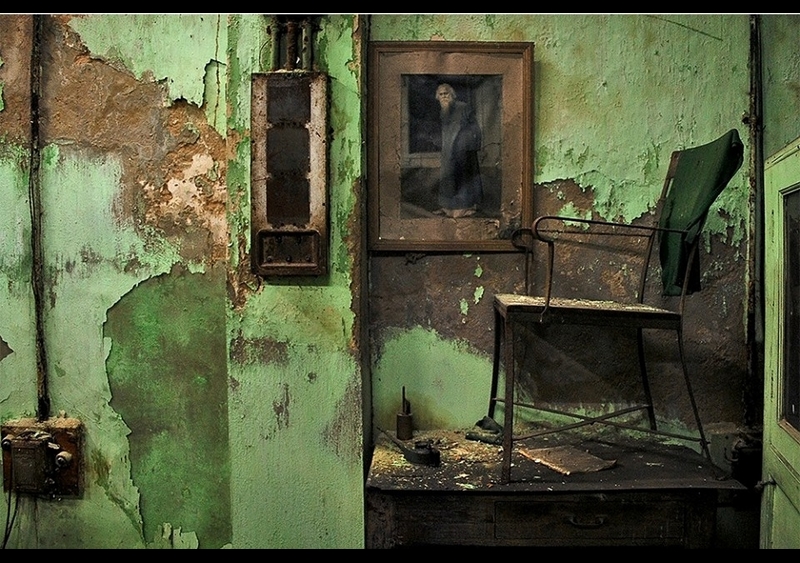 In a world where images constantly lie, the works in this exhibition test and explode the limits of photographic representation. The discrete works, made over the last ten years, result from different experiments with material, process and form. They probe the threshold where photographs shed their specific burden of description, start to disintegrate, and approach or morph into writing, drawing, painting and proto cinema, while retaining traces of the photographic image. The works also explore the transformative capability of optical apparatus like the camera or scanner in how they see objects differently from the human eye; a concern with the fragment over the whole, and what it reveals on close scrutiny.

Concrete Poems takes shape from an accumulative archive of thousands of pieces of rubble the artists collected from sites of demolished buildings, both public and private, in Calcutta over a six-year period. Abandoning the camera, these fragments were almost surgically examined through a scanner, manipulating the scale and magnification of the incisions and stress marks on concrete that result from the passage of time and other historical processes, as well as the violence done to them during demolition. The series invokes a plethora of references and holds them in tension without becoming one or the other – the score or musical notation, calligraphy, scripts of different languages, scribbles and various forms of writing and mark-making and the stanzaic form in poetry. In an era when the virtual circulation of images is pervasive, these images consciously resist being shared or experienced online, emphasizing the primacy of the print and the viewer’s physical interaction with it.

Both Industry and Unidentified Photographic Object # 1 and # 2 play with perception, rendering known objects in ways where their meaning and function cannot be easily fixed. The closed cabinet doors in The Keymaker’s Sabbatical have not been opened in decades and their keys lost. They block and refute the viewer’s gaze, withholding the secrets inside. They offer their scarred metal surfaces, marked by time, for pure contemplation and as a canvas or screen where the viewer projects her speculations about the contents inside.

Madhuban Mitra and Manas Bhattacharya are based in Kolkata, India and work together as an artist duo, primarily with photography and video. Madhuban studied English Literature and holds a Ph.D in Cultural Studies. Manas studied cinematography after completing his M.A. in Comparative Literature. Their work engages with time and memory, transience and detritus, notions of the archive and the catalogue, the original and the copy, employing and often combining documentary and fiction, analogue and digital, and images made and found. Some of their key interests are the small histories of photography and cinema, industry and labour, the city and the urban imaginary. They received the Skoda Breakthrough Artist Award for the best debut solo show in India in 2011. Other awards include the Embarrat Award from Museo Trepat, Tarrega, Spain and a grant from Fondazione MAST, Bologna, Italy as part of the GD4PhotoArt Award 2014-15. In 2017 they were awarded a Research Residency in Switzerland by Pro-Helvetia. They also teach an annual module on Moving Image, Photography and Allied Media at National Institute of Design (NID). 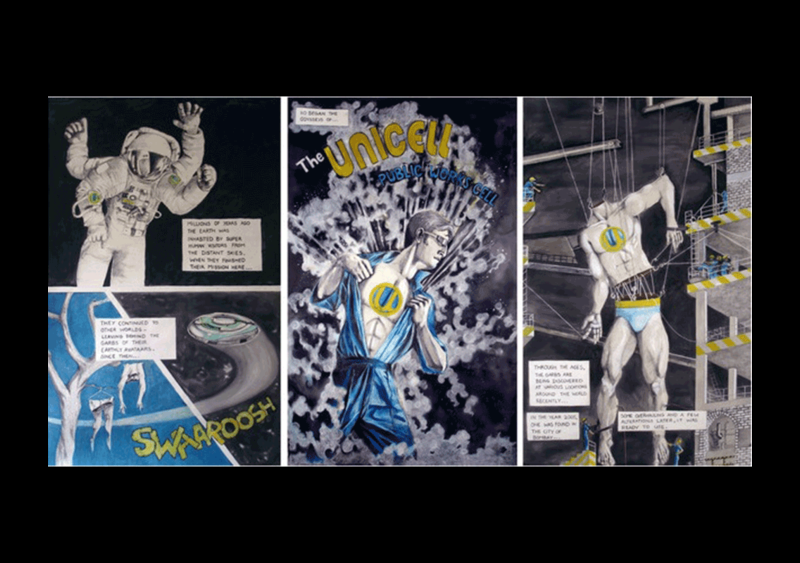 A Time for Farewells| Curated By Premjish Achari 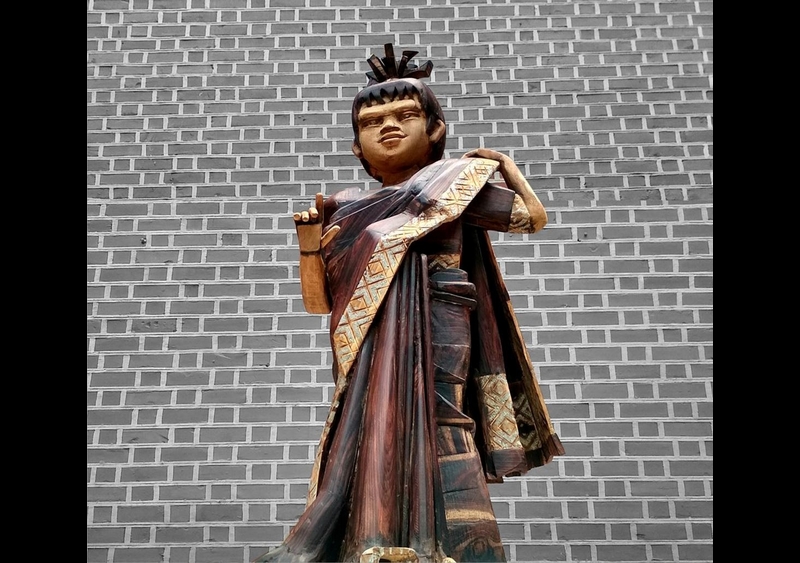