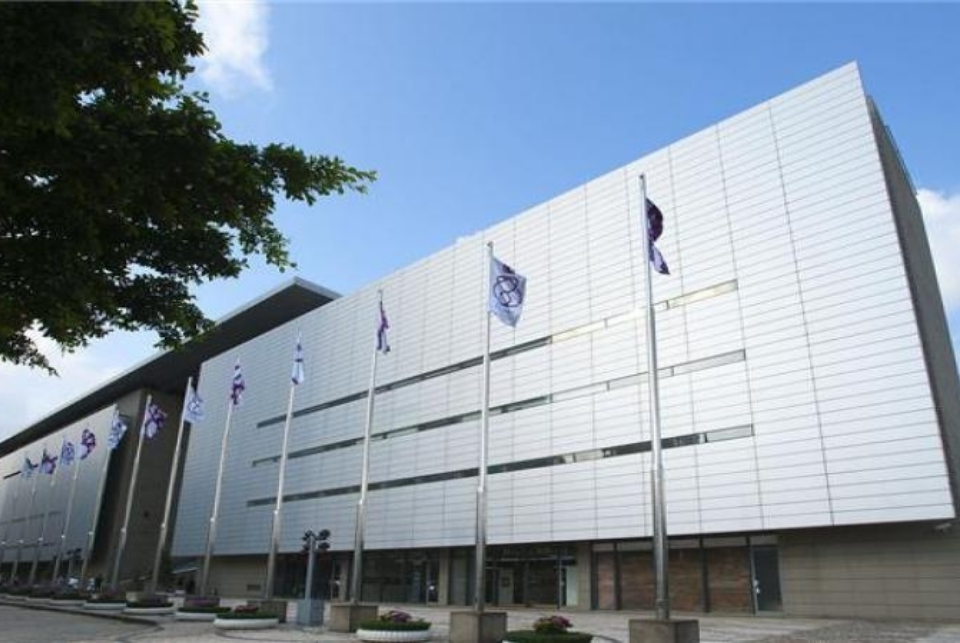 According to the organisers, Art Macao will present 30 art exhibitions in 25 locations from July to October, bringing an immersive cultural atmosphere to the entire city as a gallery and an art garden, allowing the public to enjoy the beauty and vividness of art. This edition is curated by Qiu Zhijie, one of the most influential contemporary artists in China and Dean of the School of Experimental Art of the Central Academy of Fine Arts, focusing on contemporary visual arts.

The art biennale also features main exhibition themed ‘Advance and Retreat of Globalization’ with three exhibitions, distributed through various areas of the Macao Museum of Art, reflecting on the advances and retreats of globalization through the arts.

They provide a space for reflection and discussion on globalization and individuality, life and dreams, remoteness and proximity, security and happiness, among others. The three thematic exhibitions feature over 40 artists from nearly 20 countries and regions, presenting more than 100 pieces/sets of artworks.

The first part titled ‘The Dream of Mazu’ brings together Ming’s and Qing’s export porcelain transhipped through Macao, the combination of traditional and contemporary creations of azulejo tiles by artists from Portugal, the brand-new blue-and-while porcelain works by artists from China and the Middle East.

‘Matteo Ricci’s Labyrinth of Memory’, the second part, describes the Western world’s view of China over 500 years. Both parts of the exhibition are held until August 15. The third part “Advance and Retreat of Globalization” shows that artists around the world have been continuously working on creation, striving to open a new spiritual path that leads the world from despair, and organizing the ideas about tradition and memory mentioned in the first two chapters. This part of the exhibition is held until October 17.

“Undoubtedly, in the global governance system, the value of art lies in getting rid of every ideological bias through extraordinary imagination and surpassing the law of the jungle. Through art, we can initiate negotiations and conversations, thereby learning to cherish our difference, capitalize on the difference to develop a better world, and preserve the cultural diversity. Art helps to break the barriers between our hearts and makes us remain open-minded in the rapidly changing world.”

“Macao is named after Mazu, the sea goddess on the Maritime Silk Road nurtured in the maritime civilization of China. The city became prosperous in the Age of Discovery, resulting from the first wave of globalization after AD 1500. Macao is not only a hub gathering the early experience of globalization, but also an experiment site for humans to study and practice the dialogue among civilizations. “Art Macao: Macao International Art Biennale 2021” is launched at this special moment, with a theme of “Advance and retreat of globalization”. We hereby invite artists from Macao and all over the world to participate in this event, where we will have a technical discussion on globalization and individuals, on daily life and dreams, on distance and nearness, and on a sense of safety and happiness,” says Chief Curator Qiu Zhijie.

Admission to all activities is free.