A man who stole a Russian masterpiece worth about $1 million from a Moscow art gallery in broad daylight in January was sentenced to three years in prison on Wednesday.

Police arrested Denis Chuprikov after he was caught on camera taking the 1908 landscape painting “Ai Petri. Crimea” by artist Arkhip Kuindzhi off the wall of the Tretyakov Gallery and strolling out with it under his arm.

The painting depicts a mountain scene and was valued at about $1 million, state television said at the time, though it was insured for only $200,000.

Police recovered the work on a nearby building site after Chuprikov told them where he had hidden it.

He pleaded guilty to the theft before a Moscow court. He plans to appeal his sentence, the RIA news agency reported.

(Except for the headline, this story has not been edited and is published from a syndicated feed.) 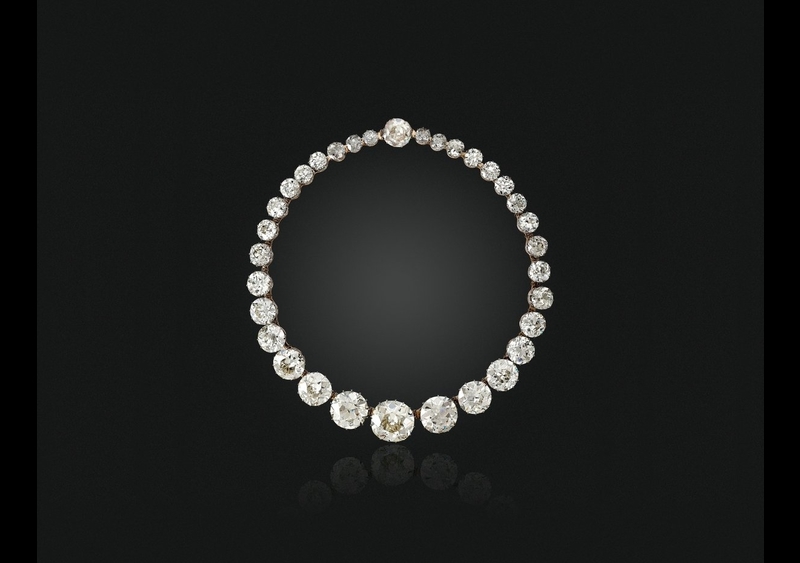 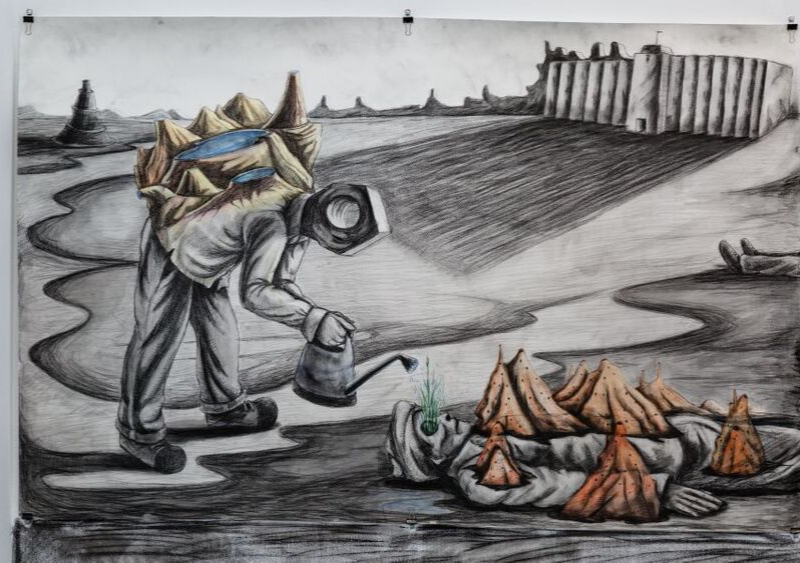 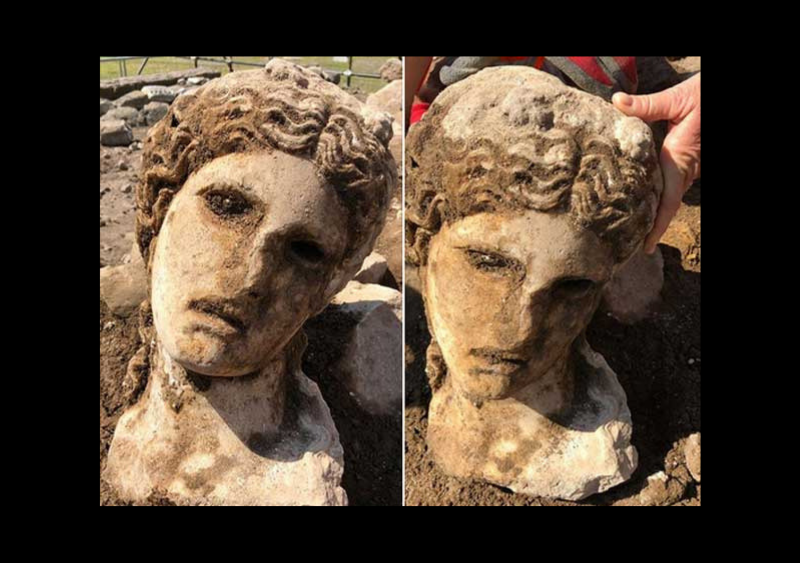