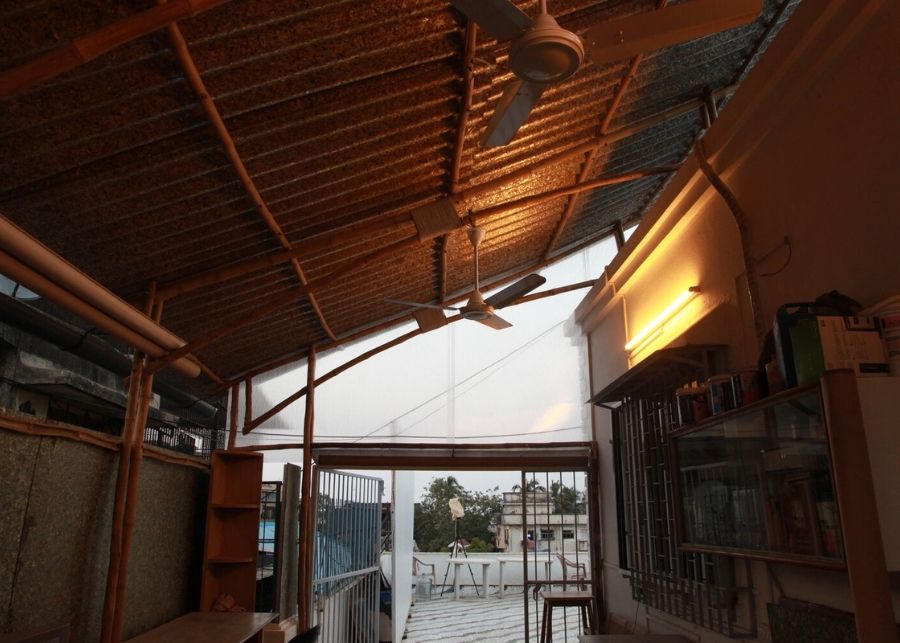 Mumbai-based collaborative studio CAMP has won the Nam June Paik Art Center Prize 2020, an award which has been given since 2009 to artists amalgamating art and technology in their practices in a confluence of music, performance and visual art.

“CAMP cherishes and hopes to relay the artistic but also more general values of getting one’s hands dirty, lightness, radiant generosity, transnationalism, media specificity, courage, relentlessness; historically alive, time and space bending, friendship and invention that are our translation, of what this award contains. We wish to thank all our collaborators, and friends and comrades of CAMP, over the years. Onwards,” said the collective in their acceptance note.