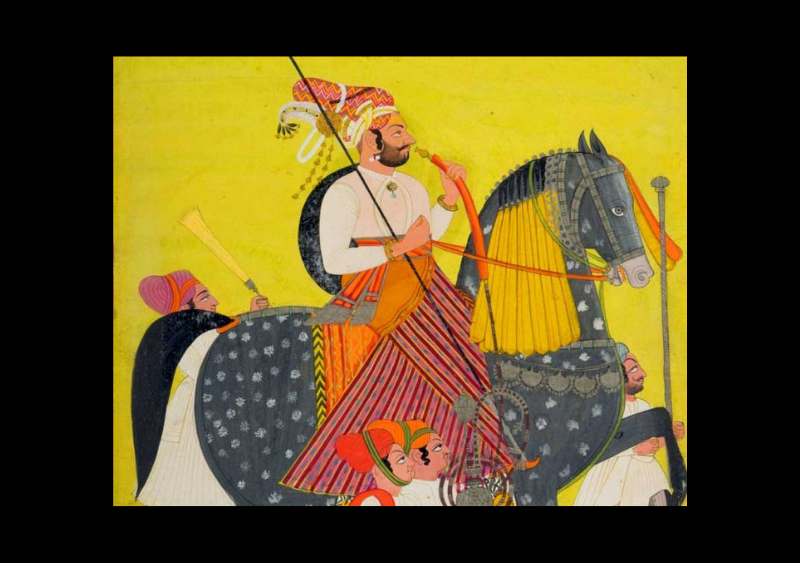 Much before painting began on canvas, India had the traditional practice of making art on materials including paper, wood, cloth, mica and glass. An upcoming exhibition by the Piramal Museum of Art explores these pre-existing artistic traditions.

The museum, in a thought-provoking note on the show, asks viewers to look around and identify art in images of deities as calendars, beautiful drapery on textile, and carvings on antique wooden shelves. India has a great tradition of art which hasn’t borrowed from Western influences, and this exhibition intends to make people realise the richness of that tradition, museum director Ashvin Rajagopalan said.

Curated by art historian Vaishnavi Ramanathan, the show features distinctive traditions of painting including miniatures, Tanjore, and reverse glass before the usage of the ‘primed canvas’ became popular in the colonial era.

“Through this, we not only intend to introduce the viewer to the many media that was used by artists in our country before the influence of European styles of painting, but also show that art is in a constant state of evolution and one of the ways in which it evolved is in terms of materials,” Ramanathan said in a statement.

The art on display is from the Piramal family’s personal collection which forms the museum’s collection.

“Before The Canvas” is the museum’s second exhibition in 2019, preceded by “Making Art: Materials and Technology” which showed how materials play a key role in creating art and ideas. The exhibition “Before The Canvas” runs from August 11 to November 15. This story has been published from a wire agency feed without modifications to the text. Only the headline has been changed.