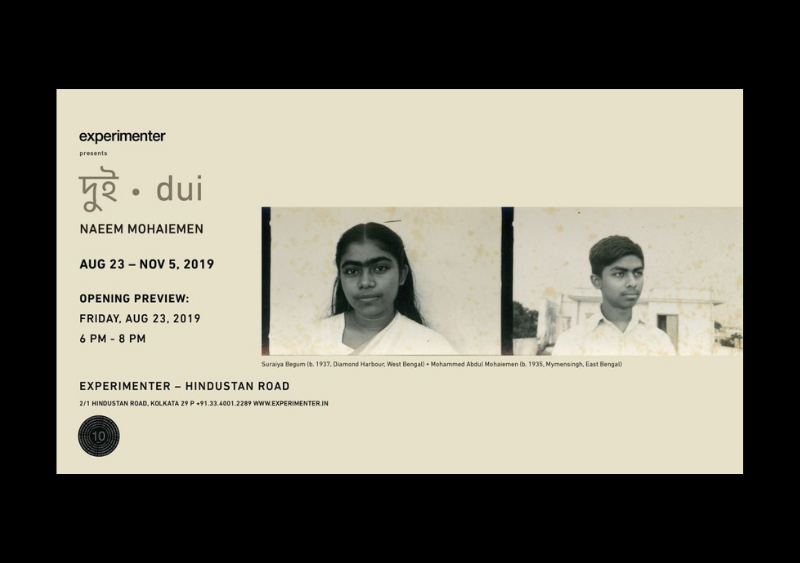 In Volume Eleven (flaw in the algorithm of cosmopolitanism), Naeem looks at essays the Bengali author Syed Mujtaba Ali wrote between two World Wars, where he predicted the German army would defeat Britain, and liberate India. The project first appeared in South As A State of Mind (documenta 14). Starting in The Daily Star Book of Bangladeshi Writing (2005), Naeem translated several of Mujtaba Ali’s stories into English. The selected texts were how he wanted his grandfather’s younger brother to be remembered—as a raconteur and adda companion. Ali’s short stories were a standard inclusion in textbooks in post-1971 Bangladesh, and so the appearance of his stories in English carried a touch of recognition for Bengali readers. But the existence of untranslated essays where Ali expressed admiration for Germany in World War Two were a problem, rather than a discovery. Subhash Chandra Bose’s liaison with the Axis forces is normalized as a footnote in the museum on Lala Lajpat Rai (Elgin) Sarani. But nobody will give the same effort to try to contextualize why Ali put his naive hopes on the German military. Certainly, no government is going to name an airport after him.

In Baksho Rohoshyo (Chobi Tumi Kar?), Naeem returns to photographs his father took in the 1950s, documenting what family members can remember now about snapshots of a house, cousins, and scenery. The title comes from Satyajit Ray’s Feluda detective novel, but the box here is a smaller one, with tiny photo strips. This project first appeared at Longitude Latitude 6 in Dhaka, in Bengali, and appears here in English. Naeem’s father was a surgeon in pre-1971 Pakistan, and post-1971 Bangladesh. He was also an obsessive photographer from the 1950s onward, very little of which survived the impact of weather and neglect. In Rankin Street, 1953 (2013), Naeem made sculptures, blueprints, and a video responding to these photographs. For Baksho Rohoshyo, he sat with his father, Mohammad Abdul Mohaiemen (b 1935, Mymensingh, East Bengal), and two of his sisters Suraiya Begum (b 1937, Diamond Harbor, West Bengal; d 2019, New York, USA) and Sadia Afroze Ali (b 1949, Pabna, East Bengal). In the transcribed conversations reproduced here, the length of the answers gives a sense of who remembers what, and which details shine through. Sometimes, the transcripts have names—Bablu Da, Mejo Bua, Bhai Sab—of interest only to family members. At other times, small fragments of national history appear, marked by two partitions—1947 partition of Bengal and the 1971 liberation of Bangladesh. Small glimmers of larger arcs—neglected Hindu temples, ‘Transfer of Property’ between India and Pakistan, the appearance of Urdu, and the decline of the forms of address (‘didi’, ‘da’) misidentified as “Hindu Bangla” and their replacement with “more Muslim” forms (‘saab’, ‘bhai’, ‘apa’). These stories are the last footprints of a once ekannoborti family now scattered by economics and migration.

Text and photos: Experimentar, Kolkata. NAEEM MOHAIEMEN | দুই • dui will be on view from August 23- November 5, 2019