Prabhavathi Meppayil, Vibha Galhotra, and Abir Karmakar to feature in Asia Society Art Triennial in the US 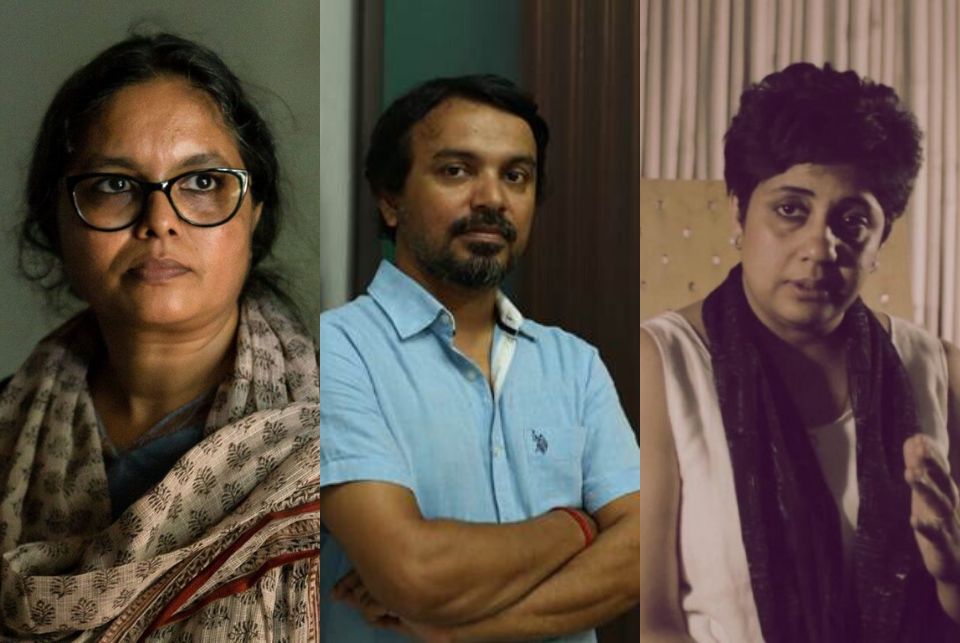 The inaugural Asia Society Triennial — a multi-venue festival in the United States devoted to celebrating Asian contemporary art, ideas, and innovation — will feature at least three Indian artists, it was announced.

As per a partial list of artist commissions announced by the organisers, Delhi-based Vibha Galhotra, Vadodara-based Abir Karmakar and Bengaluru-based Prabhavathi Meppayil will feature as part of the mega art event.

The triennial as its centerpiece an exhibition entitled We Do Not Dream Alone from June 5 – August 9, 2020 in New York.

The exhibition will present approximately 40 artists and include more than 18 newly commissioned works by participants from Asia and the Asian diaspora, many participating in a major New York museum exhibition for the first time.

It is co-curated by Boon Hui Tan, Vice President of Global Artistic Programs and Director of the Asia Society Museum, and Michelle Yun, Senior Curator of Asian Contemporary Art.

The initiative seeks to gather artists who are confronting timely issues of global concern.

“Societies have been splintered by forces, both natural and political, that are exerting pressure on the ties that historically bound individuals, cultures, and communities. These conditions challenge artists to dream and imagine worlds sometimes serene and sometimes nightmarish,” says Tan.

“Asia is not an isolated physical realm. It is not ï¿½out there’; it is here and everywhere. We are interconnected, and artists are key actors in reimagining these ties and how they enrich and help us make sense of our lives. We chose these artists because of their engagement with international affairs and their ability to transcend borders and other divides. Art in this moment must demonstrate our common humanity and express our ability to dream together.

“We designed the Triennial to foster conversations in art, policy, education, technology, and innovation. The exhibition and programs affirm the power of the artistic voice and its critical role in society today.”

(This article has been republished from an agency feed. Writer Siddhi Jain can be contacted at siddhi.j@ians.in) 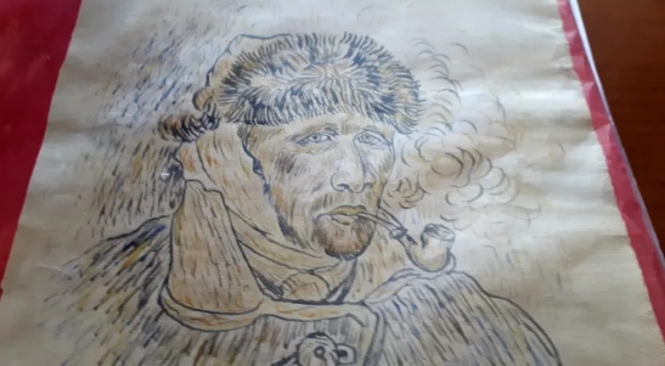 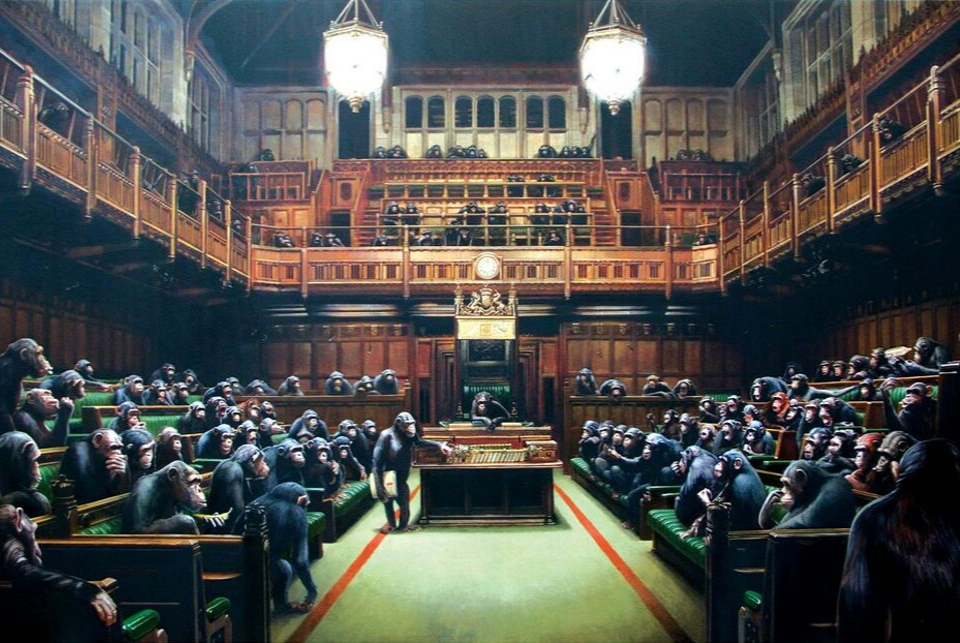 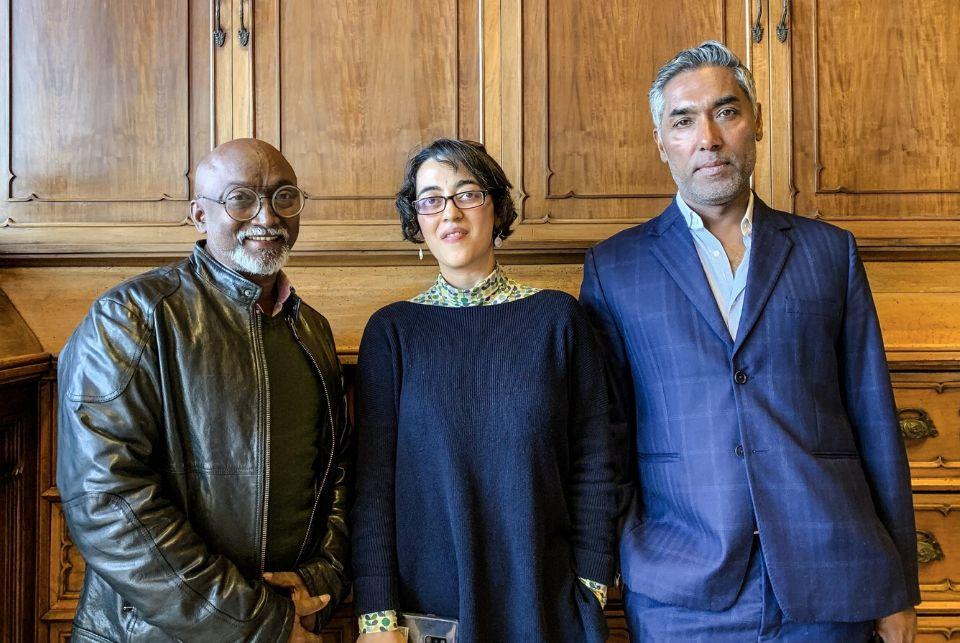