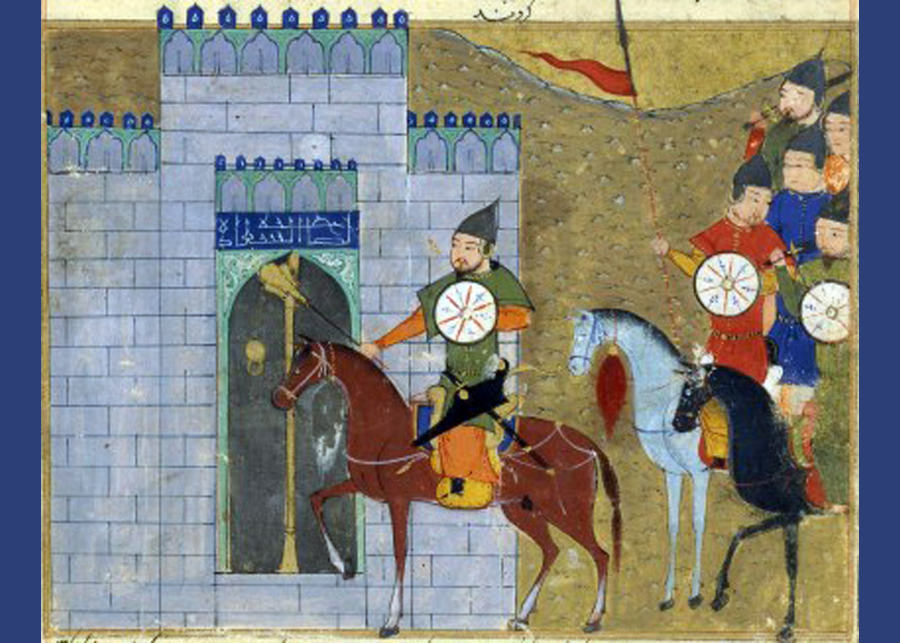 Following pressure from Chinese Bureau of Cultural Heritage to rewrite the narrative Mongolian culture, the Nantes Museum in western France has pulled the brakes on an upcoming Genghis Khan exhibition, reported AP.

The exhibition which was going to be held at Château des ducs de Bretagne from next week in association with the Inner Mongolia Museum in Hohhot has now been put on hold for more than three years.

The statement from the museum that it is the demands from the chinese authorities including deletion of terms like “Mongol”, “Genghis Khan,” and “Empire” as well as their want to dictate exhibition brochures, maps, etc has led to this decision.

“We decided to stop this production in the name of the human, scientific and ethical values that we defend,” museum director Bertrand Guillet said in a statement that said this “censorship is a result of the “hardening this summer of the Chinese government’s position towards the Mongol minority.

The recent times has seen a hardening attitude by the China’s Communist Party against the 6.5 million ethnic Mongols in the country, many of whom live in Inner Mongolia Autonomous Region and northeastern regions of China.

The region has seen various protests this ethnic opression, most recent being the that erupted in August over over the new school regulations that requires subjects under politics, history, and literature to be taught in Mandarin and not the local. The protest also led to a massive registration boycott by students when schools opened in September.