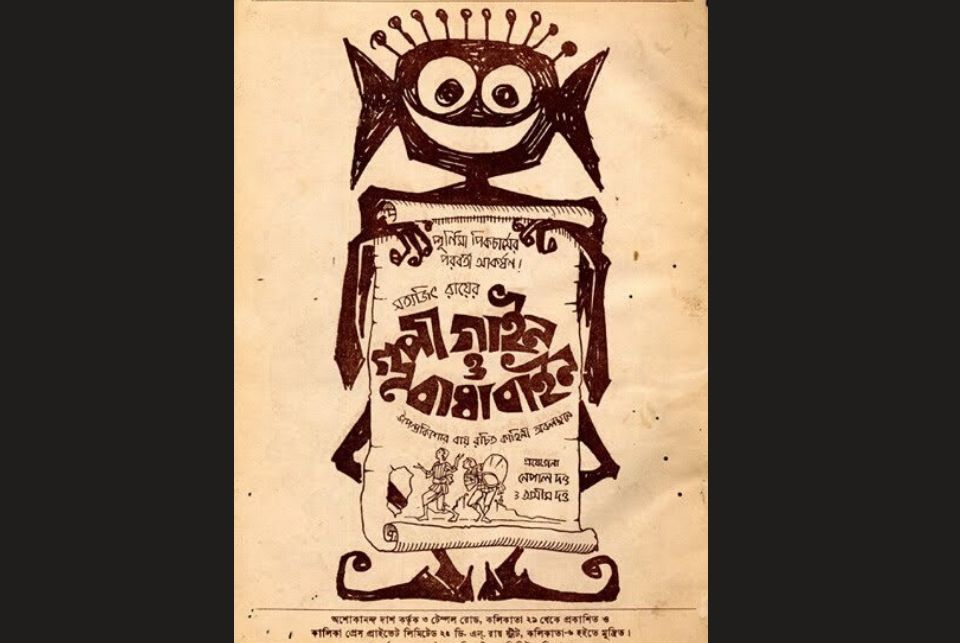 A bouquet of 214 features and 152 shorts and documentaries from 76 nations – with Germany as the focus – would be on offer at the 25th Kolkata International Film Festival beginning on November 8 by screening Satyajit Ray’s children’s classic “Goopy Gayen Bagha Bayen” which is celebrating its 50th year, organisers said on Friday.

The eight day festival, concluding on November 15, includes a competition section with a whooping prize money of Rs 92 lakh, of which the best film will win a purse of Rs 51 lakh, while the best director stands to be awarded Rs 21 lakh, besides the Royal Bengal Golden Tiger trophy.

In the Indian languages competition section, the best film will get Rs 7 lakh, and the best director Rs 5 lakh along with Hiralal Sen Memorial Trophies.

The best short film gets Rs 5 lakh, and the best documentary Rs 3 lakh, as against Rs 1 lakh given in each of the categories last year.

The coming edition of the annual carnival would pay centenary tribute among others to Italian auteur Gillo Pontecorvo, singer Manna Dey and actress Karuna Bandopadhyay, who so beautifully portrayed the role of Apu-Durga’s mother Sarobjaya in Ray’s masterpiece “Pather Panchali”.

The contemporary world cinema would be represented by 48 films released in 2019 – 29 under Cinema International and 19 under Maestro.

This article has been republished from an agency feed without any changes.