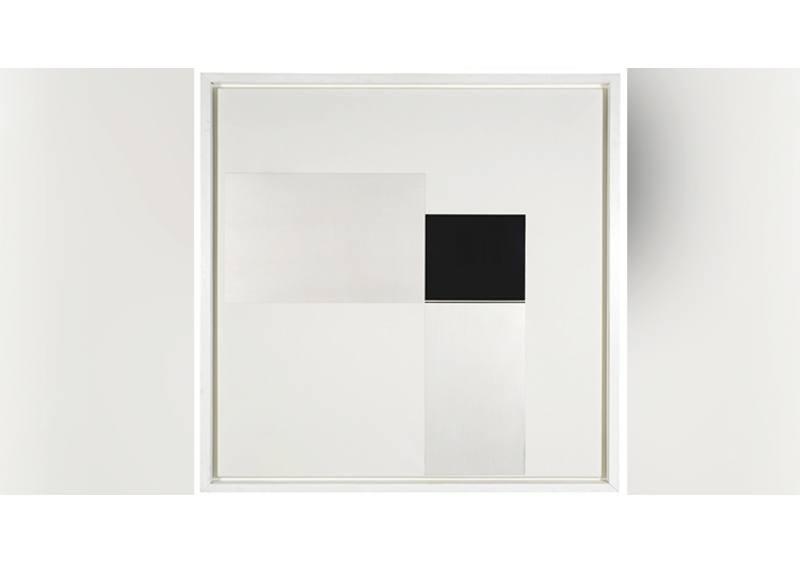 One of the most sought-after paintings of British-Taiwanese minimalist artist Richard Lin, which was exhibited in a post-war German art exhibition titled ‘documenta III’ in 1964, sold for over Rs 5 crore in Hong Kong.

Titled “1.3.1964 – Painting Relief”, the artwork was sold by international auction house Bonhams on Monday. As per Bonhams, the artwork made of oil, aluminium, and perspex on canvas, echoes a realm of quietude through its understated palette and geometric harmonious composition, serving as an epitome of Lin’s disciplined pursuit of simplicity.

The work is the largest of the artist’s only three works selected to exhibit at ‘documenta III’ in 1964, the third edition of the leading international contemporary art exhibition in Kassel, Germany. Established in 1955 on a post-war idealism to restore modern international art that was banned under the Nazi regime, ‘documenta’ aimed to revive global culture and civilization at the time. The exhibit featured 353 international artists, including Lin.

The painting appeared on the market for the very first time after 55 years.