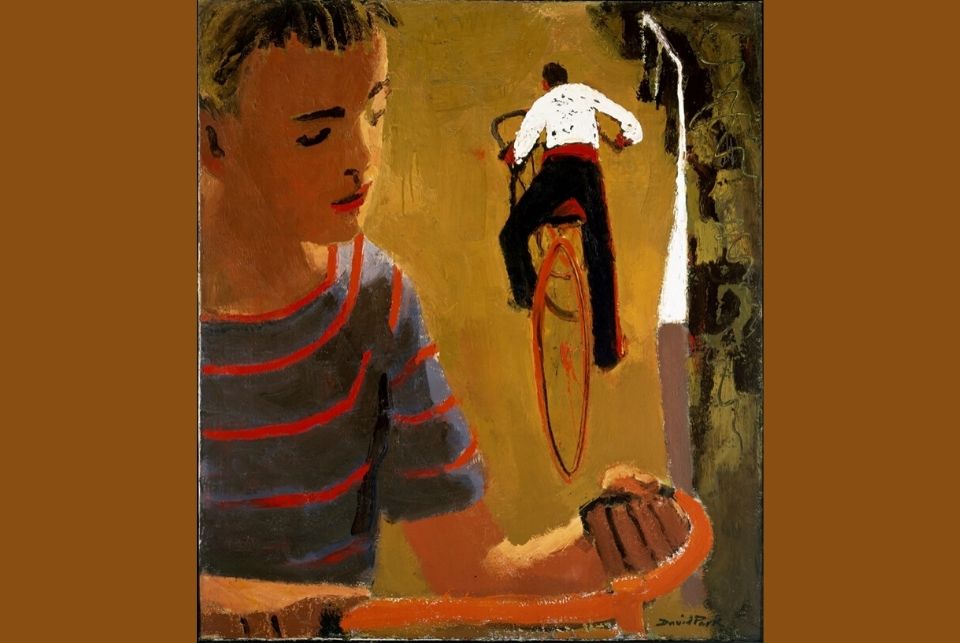 At the age of 38, in late 1949 or early 1950, artist David Park (1911-1960) filled his Ford with as many of his abstract expressionist canvases it could fit and abandoned them at the city dump. The work he made next left the art world amazed.

At a moment when serious American painting was dominated by abstraction, Park emphatically reintroduced the figure into his practice and began painting “pictures”, as he called them a “radical” decision that led to the development of the Bay Area Figurative Art movement.

On view at the San Francisco Museum of Modern Art (SFMOMA) from April 11 to September 7, 2020, ‘David Park: A Retrospective’ will be the first major exhibition of Park’s work in three decades and the first to examine the full arc of his extraordinary career, the museum said in a statement.

It will feature approximately 127 works displayed chronologically and ranging from the artist’s early social realist paintings from the 1930s to his final works on paper from 1960. It is curated by Janet Bishop.

The first galleries of the exhibition reveal a restless artist, in the first decades of his career, deftly moving from style to style in search of a distinctive voice that culminate in a rare group of surviving abstractions from the late 1940s. At the heart of the presentation will be a rich selection of the 1950s Bay Area Figurative canvases for which Park is best known.

“I can’t think of any artist who could wield a loaded brush quite like David Park,” said Bishop.

“He was a profoundly gifted artist who had two great loves: paint and people. Toward the end of his life, his fascination with the potential of his medium coupled with his appreciation for the human figure led to a group of canvases in which the universal humanity of his subjects comes pulsing through in the most powerful way.”

The powerful paintings Park created in the decade that followed his dramatic trip to the dump and departure from abstraction, reveal a fresh approach to his long-term interests in vernacular and classic subject-portraiture, domestic interiors, musicians, rowers and bathers.

This article has been republished from an agency feed without any changes.