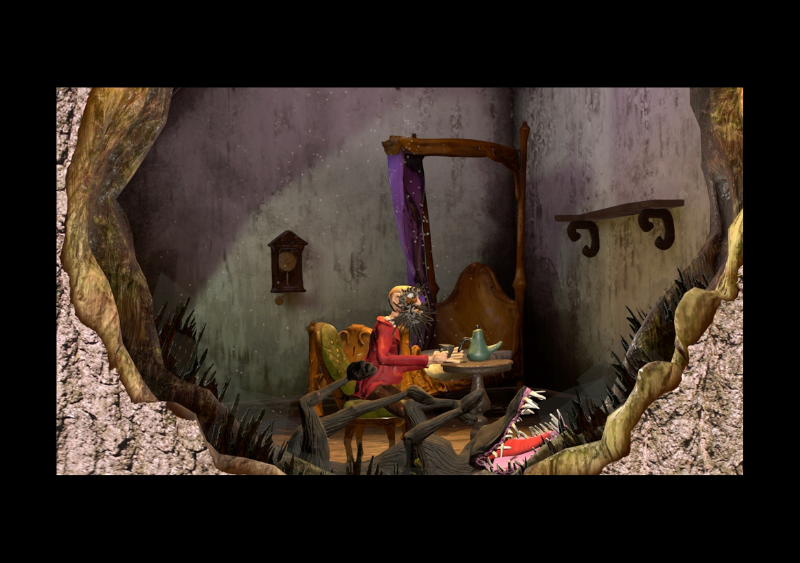 The experiential art walks are among the three sessions Apple recently announced as part of its art-based ‘Today at Apple’ augmented reality experiences, called [AR]T. The AR artworks live as a visual layer on the cityscape and are experienced via a walk with an iPhone in these major cities.

The interactive walks that seek to connect participants to public spaces such as London’s Trafalgar Square, San Francisco’s Yerba Buena Gardens or New York’s Grand Army Plaza in Central Park are co-curated by Apple and US-based New Museum. Another free session, available at all Apple Stores, will get attendees hands-on with whimsical objects and immersive sounds. “Using Swift Playgrounds, anyone can learn how to create their own AR experiences in this free 90-minute [AR]T Lab,” Apple said in a statement.

The third session spans all Apple stores worldwide. Visitors can experience artist Nick Cave’s intricate AR artwork “Amass”. Using the [AR]T Viewer in the Apple Store app, they can collect ‘Ikon Elements’ — all in the middle of an Apple Store.

All three sessions are available beginning August 10. This story has been published from a wire agency feed without modifications to the text. Only the headline has been changed.

Nature Morte at Frieze 2021 With Examples of Exhi