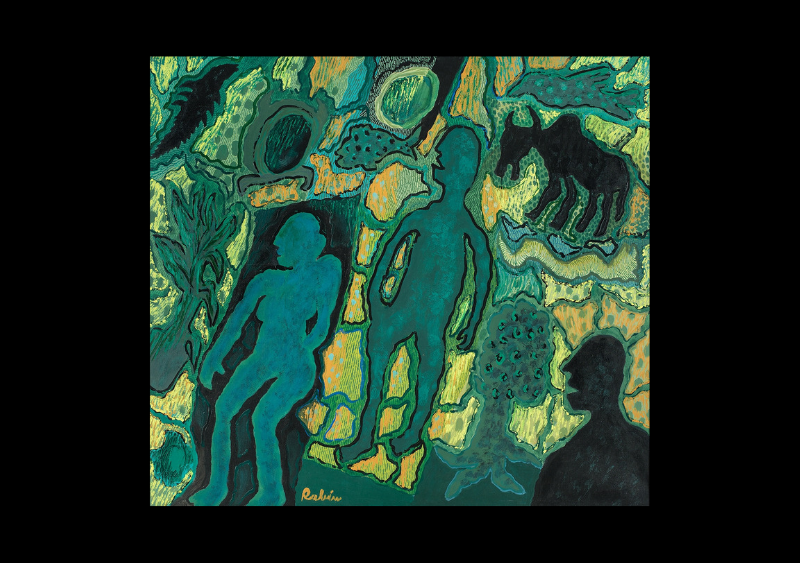 Works of eminent artists, including M.F. Husain, Amrita Sher-Gil, S.H. Raza, Jamini Roy and F.N. Souza which currently adorn the walls of Delhi’s iconic hotel Taj Palace, will go under the hammer next week to raise funds for a charity and mark its 115th anniversary.

The carefully-curated set of 25 works, which feature the most-celebrated names in the Indian art ecosystem, will be auctioned to fund the Taj Public Service Welfare Trust. The fund raised from the auction will be used to reach out to those affected by adversities like victims of terrorism, natural disasters and members of the armed forces, to help rebuild their lives.

“Each work has been picked to reflect a wide swathe of Indian art. When curating the selection, we ensured the periods they represent are varied (from 1952 to 2005), that the works are in different mediums, and that the genres range from figurative to abstract, from heads to landscapes, from folk modernism to high modernism,” Ashish Anand, MD & CEO of DAG, the curating gallery, told IANS here.

The works of art also come under DAG’s own collection.

“To offer potential bidders a wide representation of Indian art, only one work per artist has been picked. The 25 works represented at this auction are by 25 different artists,” said Ashish Anand.

The auction is highlighted by Raza’s “Bindu et Arbes”, a terracotta work in his signature style, that is expected to sell between Rs 30-45 lakh.

“Art from the Heart”, the no-reserve, no buyers premium live auction will take place on August 9. It is open for public display at Taj Palace’s lobby till August 8. This story has been published from a wire agency feed without modifications to the text. Only the headline has been changed.