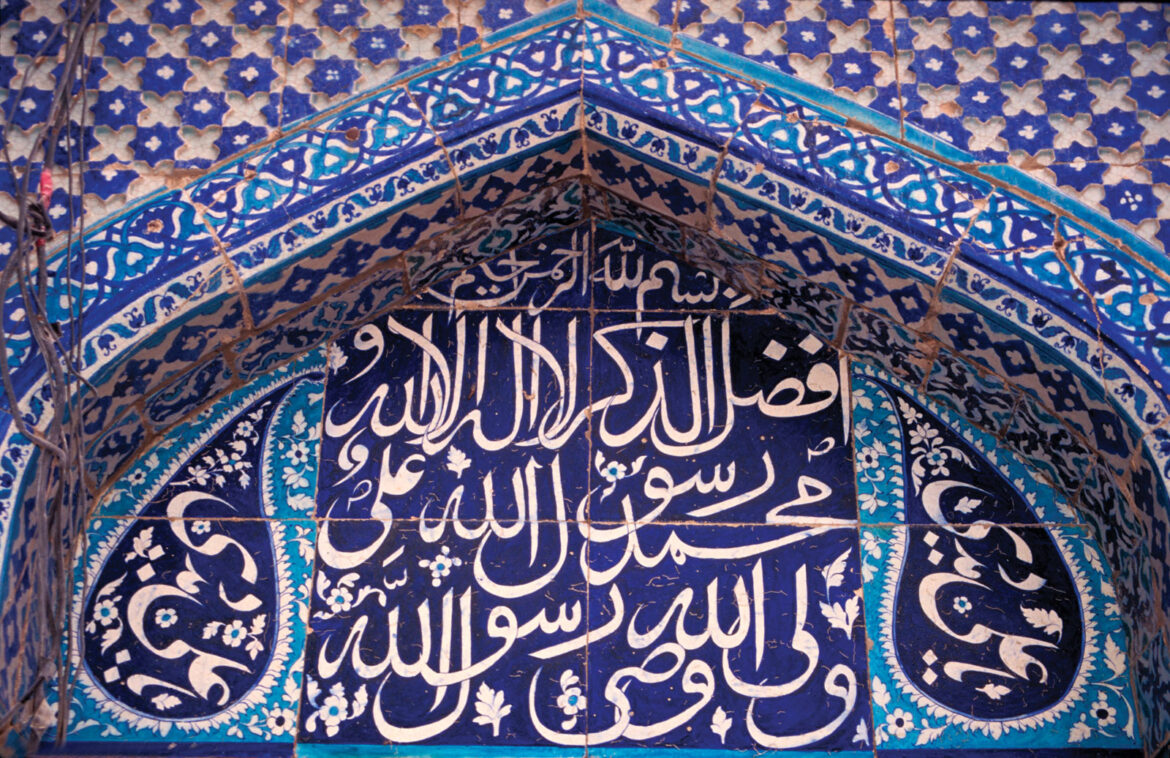 The Arabic calligraphy is now officially inscribed on the list of the Unesco’s list of the Intangible Cultural Heritage of Humanity.

With its importance derived from religious texts, Arabic calligraphy has played a pivotal role in the advancement of the Arabic language throughout history, said a statement from Saudi Ministry of Culture.

As a symbol of Arab and national identity, Arabic calligraphy is deeply woven into Saudi history and in recognition of its cultural importance, and the Ministry designated the years of 2020 and 2021 the “Years of Arabic Calligraphy.”

Initiatives launched during the “Years of Arabic Calligraphy” include a ground-breaking exhibition at Riyadh’s National Museum, which shed light on the origins of the Arabic language, the development of calligraphy and the relationship between calligraphy, contemporary design and artificial intelligence.

This article has been reproduced from an agency copy. Only the headline has been modified.