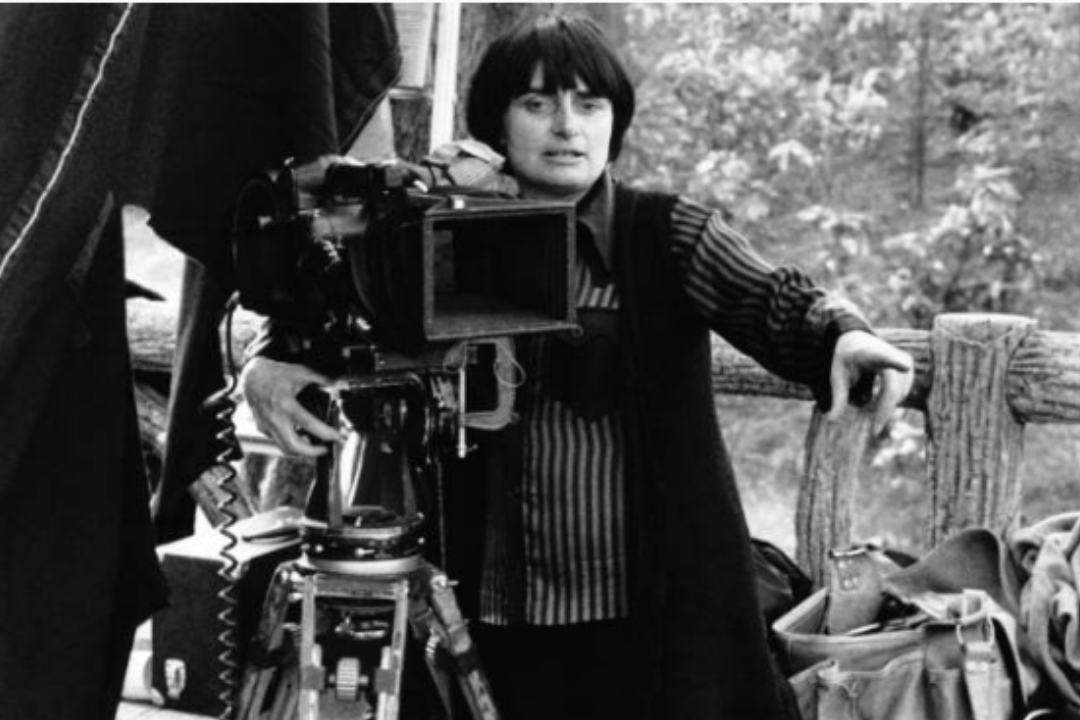 Legendary French director Agnès Varda, popularly monikered as the “grandmother of the French New Wave” after her 1962 film Cléo de 5 à 7 passed away on March 29th after battling breast cancer. She was 90.

“The Gleaners and I” is considered one of her masterpieces. In the film, she used the themes of collecting, harvesting and recycling to reflect on her own work.

Even at the age of 89, she was working. In her last project, she was partnering with French photographer and muralist JR on “Faces Places” a road movie that featured the two of them roaming around rural France, meeting the locals, celebrating them with enormous portraits and forming their own fast friendship.

For her contribution to cinema, Varda was awarded an honorary Oscar and the Governors Award in 2017.

Talking about her style of filmmaking, Varda had earlier said: “I just didn’t see films when I was young. I was stupid and naive. Maybe I wouldn’t have made films if I had seen lots of others; maybe it would have stopped me.”